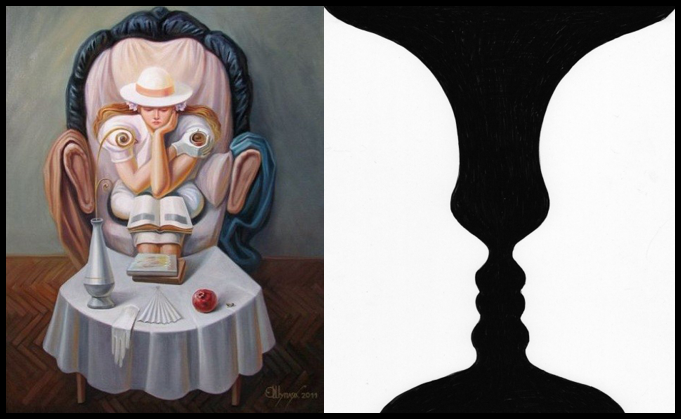 Opportunity Cost at the Forecourt

In my first Fuel & Fuel System Microbiology post in November 2016, I wrote about the cost of repairing and remediating sites at which underground storage tanks had leaked. At the time, I have not fully considered that most of this cost burden was borne by insurance underwriters – not site owners.

Today, I want to return to a theme I’ve been writing about since long before my November 2016 blog post: retail site opportunity cost. As I write this blog, regular unleaded gasoline (RUL) in my part of New Jersey is retailing for $2.30/gal. For dispensers delivering 8 gpm instead of 10 gpm, this translates to approximately $144,000 per year per dispenser opportunity cost at urban sites that experience four hours per day of rush hour traffic – periods during which customers must wait in line to purchase fuel.

In this blog post I’ll share some simple computations on the relationship between dispenser flow rates and opportunity cost.

What is Opportunity Cost?

Opportunity cost is the difference between the economic value of the theoretically optimal use of an assist and the value realized by its actual use. At fuel retail sites that experience rush hour peaks, where the dispenser flowrate is the primary factor controlling fuel sales revenues, the opportunity cost is the difference between sales generated while dispensing at 10 gpm (U.S. EPA’s maximum permissible flowrate at retail dispensers) and sales generated while dispensing at slower flowrates.

As with all economic models, opportunity cost models are based on assumptions. For fuel retail assume:

From these assumptions we can compute the annual opportunity cost (CO) per dispenser.

Where CO is the opportunity cost, P is the sales price in $s, Gmax is the flow rate @ 10 gpm, and Gobs is the observed (actual) flow rate. Note that Gobs can be for each dispenser or the average flow rate measured for two or more dispensers.

Field studies have shown that it is not uncommon for dispensers to operate at 5 gpm to 7 gpm. I’ll leave it to readers to do the math, based on their own flowrate, peak hour, and fuel price data. Don’t forget to multiply the opportunity cost per by the number of dispensers in your forecourt. If you own multiple urban retail sites, don’t forget to multiple your cost per site by the number of sites.

The two images under this blog’s title illustrate how our brains interpret what we see. Most viewers will alternate between seeing a man’s portrait and a woman reading a book in the left image. Similarly, when looking at the right image, most will alternate between seeing a goblet and two profiles. Some readers will only be able to see each photo as a single image – subject to only one interpretation.

In psychology, cognitive dissonance is the term used to describe a number of ways humans respond to new information – including how we behave when new infromation contradicts our previously held beliefs. I mention cognitive dissonance here because of the frequency with which I have encountered it whenever I have suggested that a fuel retailer test my model. The few who have go so far as to test their average dispenser flowrates have declined to compute the impact of their test results.

There’s a psychology term for willfully choosing to either refrain from collecting data that you don’t want to see, choosing not to do calculations that will lead to results you don’t want to believe, or both, but you’ll have to look that term up on your own.

The model I’ve provided in this post addresses only fuel sales. It does not include convenience store (C-store) opportunity costs. For example, ask yourself how many prospective C-store customers choose not to visit the store when they believe that have either waited too long to pull up to a dispenser, that it has taken too long to fill their tank, or both. These delays are major factors contributing to customer fuel quality concerns. The fuel quality might be fine, but customer perception is that a refueling experience that take too long reflects uncertain fuel quality. One major petroleum company determined that they were losing 15 % of their customers due to fuel quality perceptions. In response, they invested heavily in a refinery to C-store cleaning program, followed by an upgraded condition monitoring and predictive maintenance program. They realized a tremendous return on their investment.

If you are a petroleum retailer who relies on a service company to perform the monthly checks required by the current underground storage tank regulations, what would your incremental costs be to include the additional condition monitoring and predictive maintenance actions needed to reduce your opportunity costs by 10 %? What would your return on investment be?

As always, please share your thoughts with me by writing to fredp@biodeterioration-control.com.