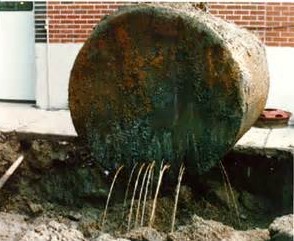 AMPP (formerly NACE) and ASTM define corrosion as “the deterioration of a material, usually a metal, that results from a chemical or electrochemical reaction with its environment” (ASTM Terminology G193). AMPP defines microbiologically influenced corrosion (MIC) as “corrosion affected by the presence or activity, or both, of microorganisms.” The AMPP definition of MIC adds: “The microorganisms that are responsible for MIC are typically found in biofilms on the surface of the corroding material.”

A 2022 Ohio University study suggested that damage attributed to MIC represented 20 % of the total, or $500 billion U.S.

AMPP TM0166 Detection, Testing, and Evaluation of Microbiologically Influenced Corrosion (MIC) on External Surfaces of Buried Pipelines provides an excellent overview of MIC. Although the document’s focus is pipeline corrosion, the general principles it describes are generally applicable. TM0166 is a consensus standard. There are also several excellent books that cover MIC in detail. A few of my favorites include:

Additionally, a substantial body of MIC literature has been published in the past decade. In January 2023 alone, 180 peer-reviewed papers were published. A citation service (ScienceDirect) search of papers published since 2010 listed more than 8,000 publications. Consequently, in today’s article, I’ll share only a bit of history and a offer superficial overview of MIC.

A relationship between microbial contamination and corrosion has been recognized since the late 19th century. By the mid-20th century, researchers were in general consensus about the relationship between biofilms and MIC (for a refresher on biofilms, see my May and August 2022 What’s New articles). However, the mechanisms are still being investigated. One the earliest models – cathodic depolarization – was proposed in the 1930s. According to this model, when a metal surface is exposed to water, metal dissolution can occur. At the anode, positively charged metal ions (Me2+) form (in the case of iron – Fe – ferrous – Fe2+ – ions form), releasing two electrons (e–) per metal ion (Table 1, Reaction 1). The electrons migrate to the cathode where they bond with hydrogen (H+) ions (Table 1, Reaction 3) dissociated from water (Table 1, Reaction 2) to passivate the cathode. Sulfate reducing bacteria enzymes utilize the hydrogen ions from the cathodic surface and catalyze sulfate reduction to sulfide (Table 1, reaction 4). The dissolved Fe2+ ions react with sulfide (S2-) and hydroxide (OH-1) to form ferrous sulfide (FeS) and ferrous hydroxide (Fe(OH)2) deposits (Table 1, Reactions 5 and 6, respectively). The mechanism is illustrated schematically in Figure 1. 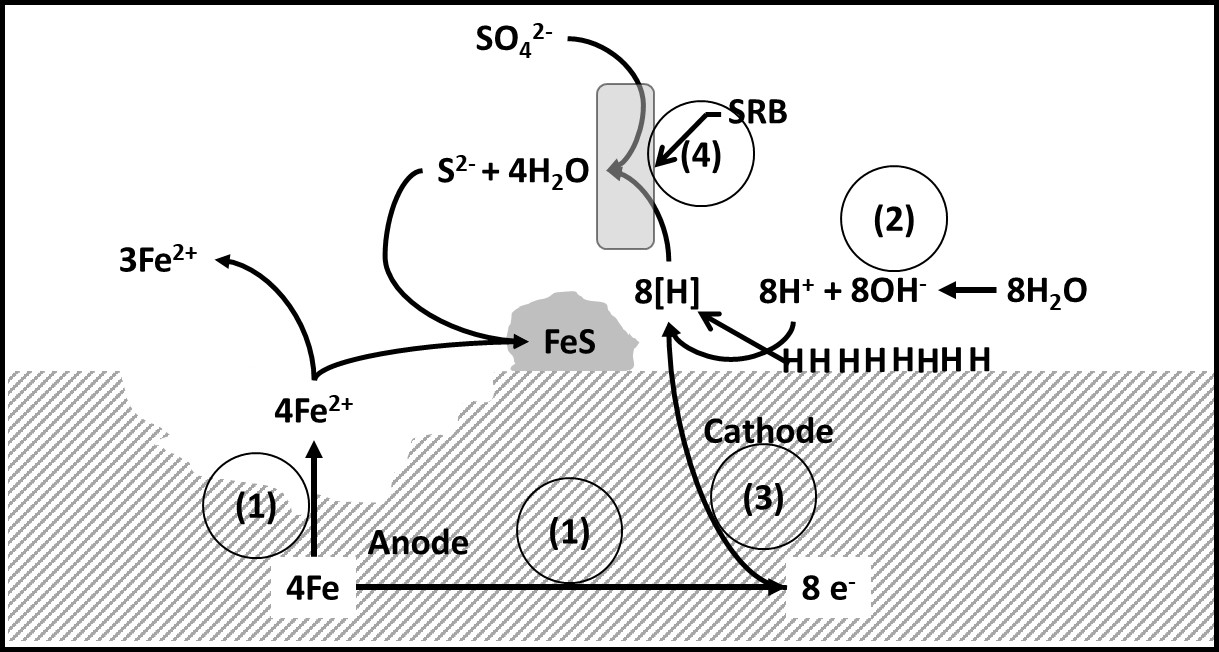 The early discovery of the relationship between SRB and MIC continues to influence how investigators think about MIC to this day. However, it is now recognized that SRB-mediated cathodic depolarization is only one MIC mechanism.

The definition I quoted in the second sentence of this article is quite broad. Microbiologists and corrosion engineers now recognized that microbes influence corrosion through a variety of mechanisms in addition to cathodic depolarization. However, MIC is invariably associated with biofilms. The presence of biofilm creates an electropotential gradient between biofilm-free surfaces and those beneath biofilm polymer – extracellular polymeric substances (EPS). Figure 2 is from one of my fuel microbiology course modules. It illustrates the oxygen concentration ([O2]) as a function of distance from the bulk fluid to deep within a biofilm matrix. Aerobic (bacteria that require O2) and facultatively anaerobic bacteria (bacteria that use O2 for respiration when it is available then switch to fermentation when the [O2] is insufficient to support aerobic respiration) that are part of the biofilm microbiome scavenge and thereby deplete O2 (a microbiome is all the microorganisms present in a specific environment) from the biofilm matrix. Near the biofilm surface that is in contact with the bulk fluid (e.g., water, fuel, water-miscible metalworking fluids, etc.), diffusion is sufficient to keep the [O2] close to saturation (O2 saturation concentrations are temperature dependent). At 20&deg C 100 % saturation in water = 8.77 mg L-1 . Deep within a biofilm, [O2] can be <0.4 mg L-1 – anoxic.

Although biofilms can develop from a single microbe, more commonly, biofilm microbiomes include a variety of microbes. As I discussed in May 2022, both the types of microbes and their respective physiologies vary depending on their location within a biofilm community. Consequently, although MIC encompasses several different types of corrosion processes, biofilm presence is the common denominator.

Nominally, acid producing bacteria (APB) defines a category of bacteria that produce organic or inorganic acids. Classifying microbes as APB is arbitrary. The metabolic pathways by which all organisms generate energy produce low molecular weight (C1 to C6) organic acids (LMWOA) – mono-, di-, and tricarboxylic acids (Table 2). Thus, all microorganisms are acid producers. However, there are some classes of bacteria that generate greater yields (i.e., mg acid excreted per cell) than others. For example, bacteria in the Family Acetobacteraceae ferment sugars and ethanol to acetic acid (the metabolic processes the convert wine into vinegar). 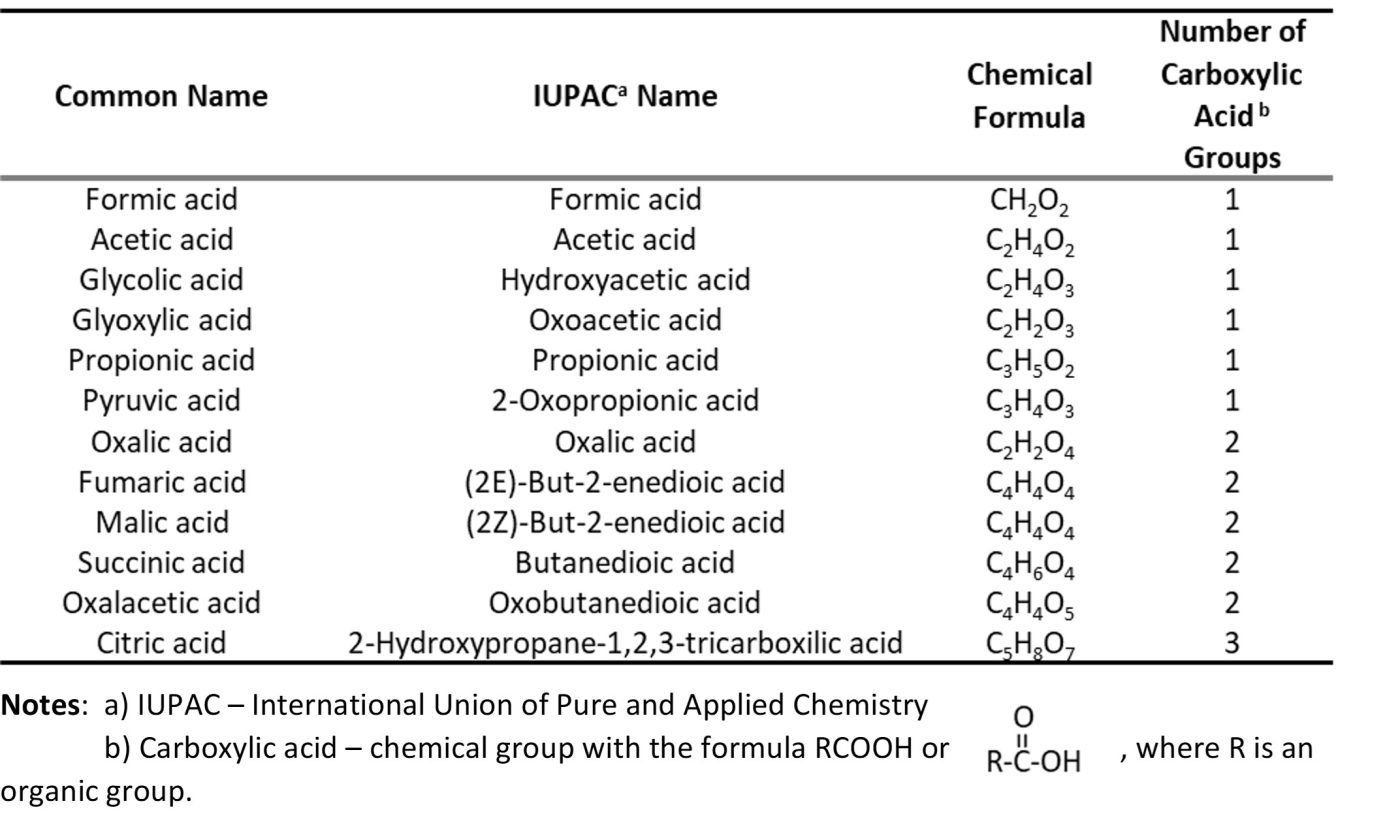 Iron oxidizing bacteria and manganese oxidizing bacteria form metal oxides and hydroxides that typically take the form of tubercles (Figure 3). Oxygen becomes depleted under the deposits. This creates the anode terminal of a galvanic corrosion cell. 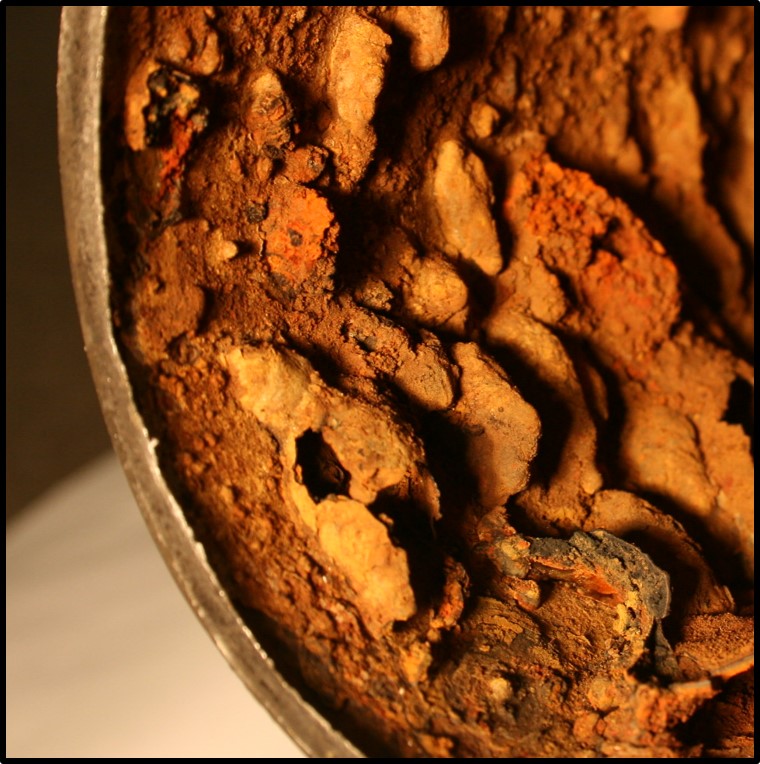 Hydrogen embrittlement occurs when hydrogen atoms permeate metals. Figure 4 shows an intergranular crack cause by hydrogen embrittlement in steel. Hydrogen accumulates at the cathodic end of galvanic reaction cells. For example, it is a biproduct of dissimilatory sulfate reduction and other metabolic processes. Thus, the hydrogen that accumulates around the cathode can infiltrate steel’s intergranular spaces. This most commonly occurs in systems using cathodic protection too aggressively. 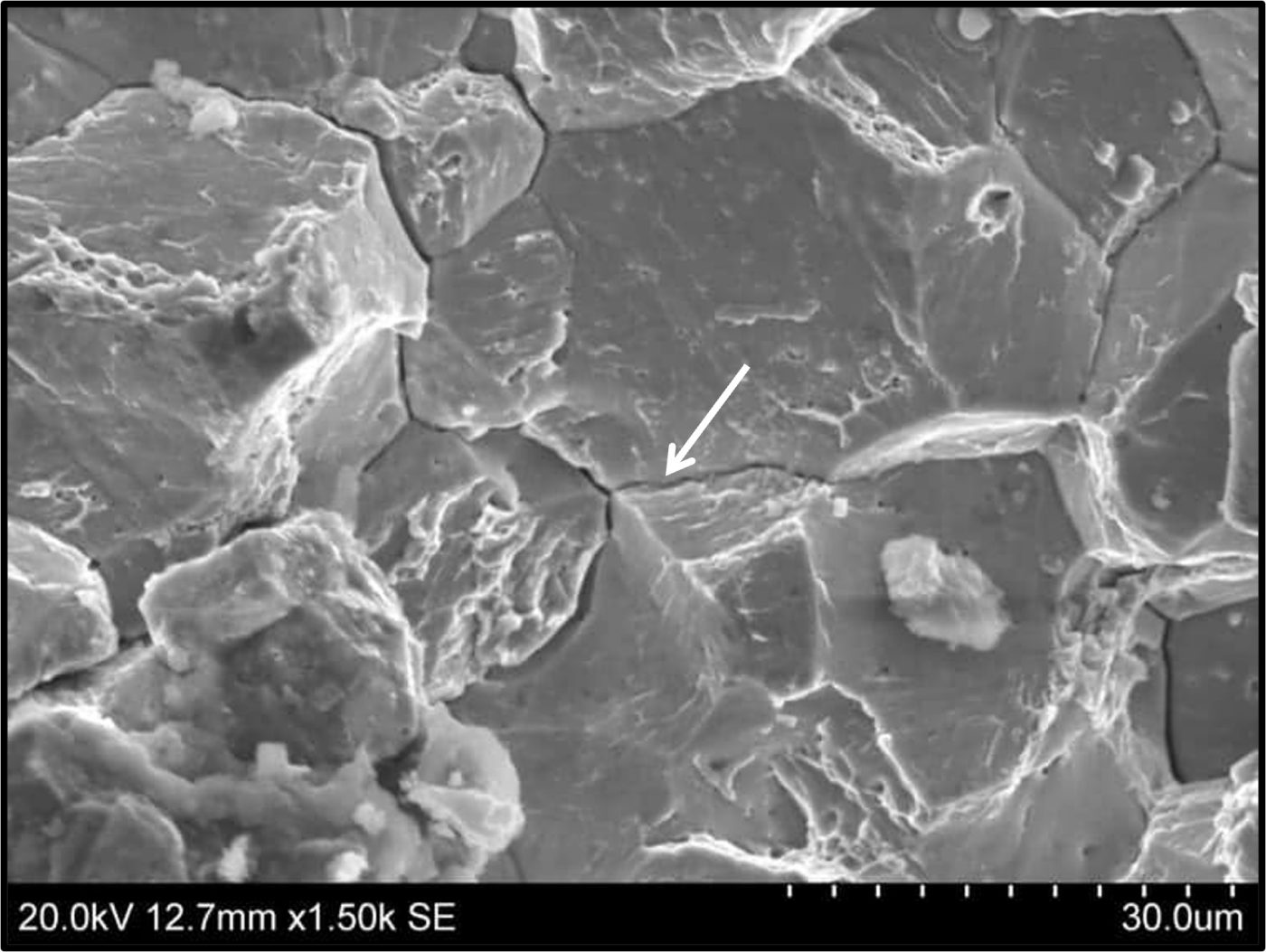 Historically, it was a believed that pitting corrosion was diagnostic for MIC. However, we now know that abiotic mechanisms can cause MIC and that MIC can cause both localized (e.g., pitting) and more general corrosion. This means that visual (with or without microscopy) observation of corrosion patterns is insufficient to diagnose. Correct diagnosis is made even more challenging when the corrosion is inside tanks. Health and safety-focused regulations typically require that tanks been cleaned and rendered gas-free before inspectors can enter them. The processes that render the space safe for entry also disrupts or destroys much of the evidence. As illustrated in Figure 5, regions of heavy biofilm accumulation are apparent in this UST. In the 1980s, when this photo was taken, an inspector could enter the tank (wearing appropriate personal protective equipment) and collect surface swab, scrape, and fluid samples. Those samples could then be tested microbiologically and chemically (for organic chemical composition and minerology) to facilitate diagnosis. Confined space entry practices used today, remove most of the residue visible in Figure 5 before an inspector is permitted to enter the tank. Thus, although we know considerably more about MIC today than we did half a century ago, there are still considerable challenges to timely and accurate diagnoses in systems likely to be affected by MIC.

Fig 5. UST interior view, after product removal but before tank cleaning. Note bands of heavy slime accumulation 15° either side of bottom dead center. Numerous corrosion pits were observed under these slime-covered regions.

Our understanding of MIC continues to evolve. Analytical tools that are currently available did not exist in the 1930s when the seminal papers describing MIC were published. There are several well documented MIC mechanisms. All are associated with the presence of biofilms. Moreover, observing pitting corrosion is no longer recognized as a sufficient basis for diagnosing MIC.

For more information about fuel system condition monitoring and predictive maintenance, contact me at fredp@biodeterioration-control.com.